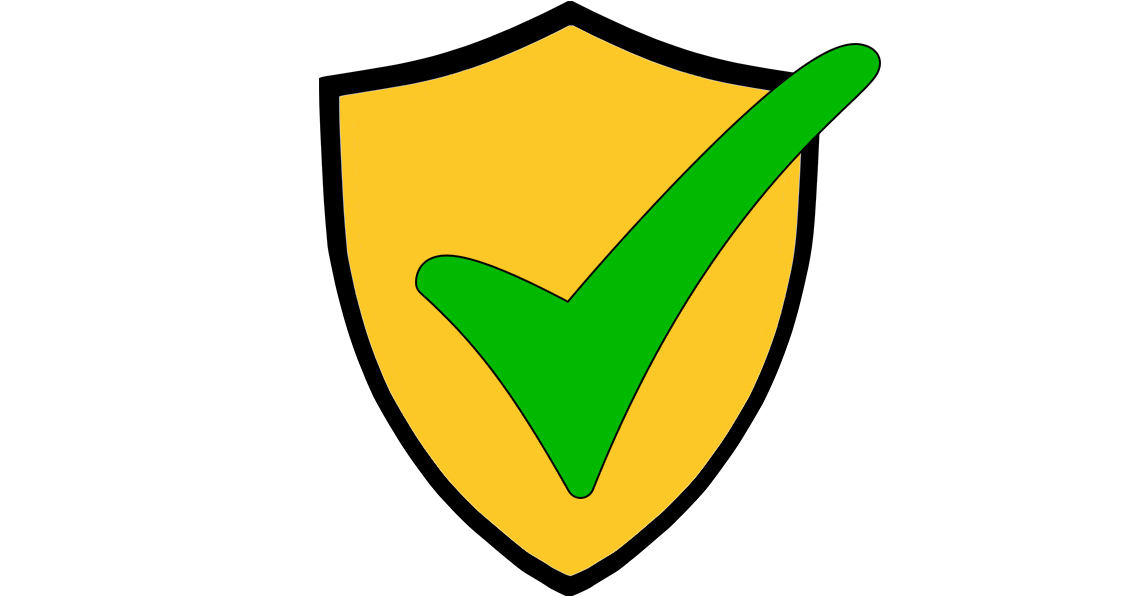 WEST SOMERSET BRASS BAND
Safeguarding Policy and Procedures, This document sets out the policy and procedures of West Somerset Brass Band (“the band” or “WSBB”) for the safeguarding of children, young people and vulnerable adults at risk.

This document sets out the policy and procedures of West Somerset Brass Band (“the band” or “WSBB”) for the safeguarding of children, young people and vulnerable adults at risk.

1. This policy applies to all members, volunteers or anyone working on behalf of West Somerset Brass Band. 1. West Somerset Brass Band (“the band”) believes that a child, young person or adult at risk (with care and support needs) should never experience abuse of any kind. We recognise that we have a responsibility to promote and safeguard the welfare of all band members by a commitment to a practice which protects them.

4. We will endeavour to safeguard band members by:

Band members, tutors, voluntary helpers, trustees and anyone working on behalf of the band must:

Band members, tutors, voluntary helpers, trustees and anyone working on behalf of the band must not:

Abuse may take a number of forms and may be carried out by an adult or another child or children. Government Guidance ‘Working together to safeguard children’ (2015) classifies forms of abuse under the following headings:

Neglect: This is where adults/carers persistently fail to meet a dependent’s basic physical and/or psychological needs. Neglect may occur during pregnancy as a result of maternal substance abuse. Once a child is born neglect may involve a parent/carer failing to provide adequate food, shelter, warm clothing or medical care, or to protect them from physical and emotional harm or danger. Children might also be constantly left alone or unsupervised or in the care of an inadequate care giver.

Physical Abuse: This is where someone causes physical harm or injury, for example by hitting, shaking, throwing, squeezing, burning, scalding, poisoning, suffocating and biting or otherwise causing physical harm. Giving children alcohol or inappropriate drugs would also constitute physical abuse. Physical harm may also be caused when a parent or carer fabricates the symptoms of, or deliberately induces, illness in a child/vulnerable adult.

Sexual Abuse: This involves forcing or enticing a child, young person or adult to take part in sexual activities, not necessarily involving a high level of violence, whether or not they are aware of what is happening. Adults or other children, both male and female, who use children to meet their own sexual needs, can abuse girls and boys. This could include assault by penetration (for example oral/anal sex or full sexual intercourse), or non-penetrable acts such as masturbation, kissing, rubbing or fondling outside of clothing. They may also include non-contact activities such as involving children in looking at, or in the production of, sexual images, watching sexual activities, encouraging children to behave in sexually inappropriate ways or grooming a child/vulnerable adult in preparation for abuse (including via the internet).

Emotional Abuse: Some level of emotional abuse is involved in all types of maltreatment or abuse, though it may also occur alone. Emotional abuse is the persistent emotional maltreatment such as to cause severe and persistent adverse effects on the child’s emotional development. It may involve a persistent lack of love and affection, where children/vulnerable adults may be led to believe that they are worthless or unloved, inadequate or valued only insofar as they meet the needs of another person. It may involve serious bullying, being constantly shouted at, threatened or taunted. This can also include threats of harm, humiliation, blaming, controlling, intimidation, coercion, harassment, isolation and cyber bullying. It may include not giving the child/vulnerable adult opportunities to express their views, deliberately silencing them or making fun of what they say or how they communicate. It may involve seeing or hearing the ill treatment of another. It may also feature age or developmentally inappropriate expectations being imposed on children. Emotional abuse also occurs when there is constant overprotection, which prevents children from socialising. Emotional abuse in banding might include situations where children are subjected by a parent or tutor to constant criticism, name-calling, sarcasm, bullying, racism or unrealistic pressure in order to perform to high expectations.

Bullying: This may be bullying of a child or adult by an adult or another child. Bullying is defined as deliberate hurtful behaviour, usually repeated over a period, where it is difficult for those bullied to defend themselves. It may be physical (e.g. hitting, kicking, theft), verbal (e.g. racist or homophobic remarks, threats, name-calling, graffiti, abusive text messages transmitted by phone or on the internet), emotional (e.g. tormenting, ridiculing, humiliating, ignoring, isolating from the group), or sexual (e.g. unwanted physical contact or abusive comments).

Emerging forms of abuse: It should be noted that perpetrators are increasingly using online methods to access children and young people. It is important to also be aware of the sexual exploitation of children and young people for commercial gain, forms of modern slavery, County Lines and abuse linked to cultural or religious belief such as FGM (female genital mutilation), honour violence, forced marriages and radicalisation.

Discrimination: This type of abuse may include discrimination based on gender, race, colour, language, culture, religion, politics, sexual orientation, age or disability and may take the form of any of the abuses mentioned above.

Financial and material abuse: This is the use of a person’s property, assets, income, funds or any other resources without their informed consent or authorisation. It may include theft, fraud, internet scamming, misuse of possessions, exploitation or coercion in relation to financial affairs or arrangements such as financial transactions, wills, inheritance or property.

Indicators of abuse may include one or more of the following:

Signs of bullying may include:

Responding to Suspicions and Allegations

Many cases of abuse in fact take place within the family setting, often by someone known to the victim. However, abuse can and does occur in other situations as well, which may include brass banding or other social activities, and is rarely a one-off event when it occurs within such a setting. It is crucial that those involved in the band are aware of this possibility and that all allegations are taken seriously and appropriate action taken.

It is, however, NOT the responsibility of anyone in the band to decide whether or not abuse is taking place. Our responsibility is to inform appropriate agencies of possible abuse so that they can then make inquiries and take any necessary action to protect the child. This applies both to suspicions of abuse occurring within the band and to allegations that abuse is taking place elsewhere. This section explains how you should respond to such concerns.

We may become aware of possible abuse in various ways:

In the last of these cases, it is particularly important to respond appropriately.

Procedures for responding to a safeguarding concern

If someone is in immediate danger or in need of emergency medical attention:

If someone is not in immediate danger or requiring medical attention:

You should make a note as soon as possible of whatever information you obtained, both for your own future reference and possibly for passing on to others, appropriate agencies such as the social services department or the police. In writing such a note, you should confine yourself to the facts, and distinguish between what is your own personal knowledge and what you have been told by other people. You should not include your own opinions on the matter, to avoid the possibility of libel.

Information should include the following:

An example of an incident report for recording such information is set out in Appendix 1.

As with other forms of information arising in relation to child protection/safeguarding, information of this kind is highly sensitive and confidential. Accordingly, it should be held under secure conditions and only made available to those who have a definite need for it.

The role of the Welfare Officer

To take the lead role in ensuring that appropriate arrangements are in place at the band for safeguarding young people and vulnerable adults.

To report a concern about a child or adult at risk:

Email: This email address is being protected from spambots. You need JavaScript enabled to view it.

Our vetting procedure will be used prior to the appointment of band members, tutors and voluntary helpers who have significant access to young people and/or vulnerable adults.

Applicants will be required to

Anyone who receives an unsatisfactory DBS Disclosure will be given the opportunity to challenge its conclusions and request errors to be corrected. If, however, the Disclosure is not erroneous, the application will not be confirmed and any existing association with the band will be ended.

Photographs of band members may, with their consent, appear on the website or on the band facebook page.

This policy has been drawn up based on advice given by Brass Bands England and on law and guidance that seeks to protect children and adults at risk, namely:

WSBB will undertake to review and if necessary update this Policy and any associated guidance documents on at least an annual basis.

The full Safeguarding PDF is available to download from here